Salvadorans who reside abroad, especially those living in the U.S. have expressed a great interest in acquiring their own homes in El Salvador, according to the Fondo Social Para la Vivienda (Social Funding for Housing), FSV.

Last week in Los Angeles, hundreds of Salvadorans attended a fair sponsored by El Salvadoran consulate to solicit information and complete applications to apply for a mortgage line of credit that would allow them to purchase property in El Salvador, while living and working in the United States. Through the program Vivienda Cercana (Nearby Homes), Salvadorans who live in El Salvador and receive help from US relatives can also apply for a housing line of credit.

Between 2006 and June 2018, approximately 1,952 Salvadorans living abroad acquired mortgage lines of credit that amounted to $53.58 million in the placement of funds.

Of these loans granted, 56.6% have been allocated to Salvadoran women, showing a growing number of women taking advantage of this opportunity for housing investment.

The president of the FSV, José Tomás Chévez, mentioned earlier that many Salvadorans are not aware of the program, or start the process and stop because they think it will be complicated, although the program is very accessible, explains Chévez .

The Salvadoran living in the United States does not have to be a citizen or a resident, and must only show his work permit, evidence of current work and of remittances sent to a relative in El Salvador, with at least six months’ receipts. Also important is evidence that the Salvadoran applying to make a home purchase has a good record where they reside.

The greatest number of credit lines has gone to Salvadorans living in Los Angeles, although it is expected that many will apply in the New York area as well.

Those who apply and invest seek a patrimony for their families and to be ready with a home of their own when the time comes to return to El Salvador.

“We are very pleased to be able to talk directly with our Salvadoran compatriots about their dream to purchase property there, so we have come to Los Angeles to offer them the opportunity to buy their house easily and directly,” said the general manager of FSV, Mariano Bonilla. 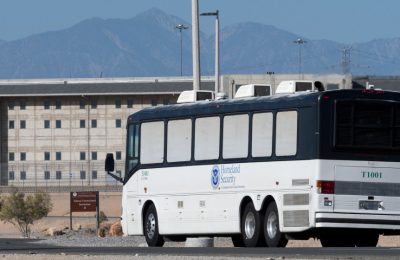 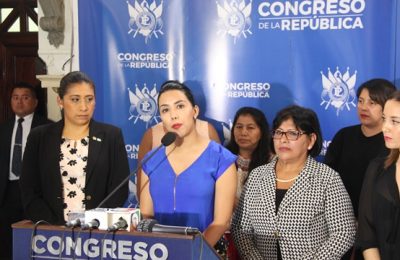