As the country with the most environmental challenges in Latin America, Colombia’s sustainability efforts are a direct response to increasing levels of contamination, particularly in Bogotá. According to the Institute of Hydrology, Meteorology, and Environmental Studies, Bogotá’s air pollution stems from automobile activity, the manufacturing industry, heavy mining, and crop residue burning. Moreover, despite being the 6th country with the most water sources in the world, both the Ministry of Environment and the National Institute of Health in Colombia have observed that about half of all water sources are contaminated from mining, pesticides, or chemicals. Most importantly, the Chocó region (which extends through areas in Colombia, Ecuador, and Panama) faces contamination caused by massive deforestation and the illegal commercialization of animal species. Containing more than 10 percent of the Earth’s biodiversity, El Chocó’s preservation plays a vital role in Colombia’s overall sustainability efforts.

Increased deforestation and illegal mining have created the most pressing challenges for Colombia. Each year, Colombia loses about 178,597 hectares of forest due to the cultivation of illicit crops (mainly coca), excessive cattle raising, and the extraction of minerals and natural resources, and forest fires. Accounting for 46 percent of the damage caused to El Chocó, illegal mining is conducted in 78,939 hectares of land and is focused on extracting gold. These illegal mining networks, however, have been taken over by drug trafficking organizations and armed insurgent groups, all of which further generate and exacerbate violence and poverty. Moreover, environmental experts in Colombia expect illegal mining and deforestation to surge in the midst of the COVID-19 epidemic. When asked in an interview by El Tiempo, Francia Márquez (Goldman Environmental Foundation Prize recipient) explains that Colombia will deepen open-pit gold mining efforts to maintain economic activity. At the end of the quarantine, Márquez worries that pre-existing mining communities throughout Colombia will intensify their mining activities in an effort to resolve their economic situation. Moreover, she explains that “this pandemic is a direct consequence of the global climate crisis.”

In response to international efforts at combating climate change, el Plan de Desarrollo Distrital (PDD) frames two critical policy goals: change habits to revitalize Bogotá’s green areas and mitigate the effects of climate change; and make Bogotá a model region for mobility, creativity, inclusive economic productivity, and sustainability. To do so, the PDD will invest $9.8 billion Colombian pesos (~$2,441,400 USD) over the course of four years. This money will be destined for restoration efforts such as the decontamination of the Bogotá River, the development of a proactive residue collection program, and planting and managing 800,000 trees. The PDD lists eight principal actions to accomplish the aforementioned goals:

Of special importance here is the Primary Ecological Structure (PES) of Colombia. The conservation and restoration of Colombia’s biodiversity are established in Colombia’s legal framework, with its main characteristics initially established in 1977 in Article 35 of Law 388. The PES currently has three components: System of Bogotá’s Protected Areas (includes all spaces with significant natural heritage, all of which are essential to the conservation of biodiversity and the growth of Colombian culture), parks (urban, metropolitan, etc.) and other spaces where recreational activities are held, and the Bogotá River. The PES, therefore, is of utmost importance at advancing sustainability efforts and is central to the PDD’s design.

These sustainability efforts are a direct response to demands made by Colombian environmental activists. In 2019, Colombians demanded that international agreements on environmental protections be honored, plastic production and use be diminished, and that laws against the maltreatment of animals be strengthened. Bogotá’s residents reached a breaking point this past February when the Institute of Hydrology, Meteorology and Environmental Studies issued a yellow environmental alert. A “yellow alert” is issued when the air quality index surpasses a density of PM2.5 (Particulate Matter) and stays above 150 micrograms per cubic meter for several consecutive days, with residents strongly encouraged to use mouth covers/masks, reducing motor vehicle activity, and restricting open-air activity in critical areas.

Moreover, the 2016 Peace Accord with the Revolutionary Armed Forces of Colombia—People’s Army (FARC) expanded illegal agribusiness, all of which curtail the interests and landholdings of indigenous communities and Afro-Colombians. Women activists in Colombia, known as ‘Defensoras de la Tierra, el Territorio, y el Medio Ambiente,’ represent an intervention in the illegal exploitation of natural resources, and have been met with resistance. Many of these women have been murdered and threatened for their activism. The current administration under President Iván Duque has failed to provide adequate protections for these women activists, mostly due to the fact that Afro-Colombian, indigenous, and rural women are hardly represented in public office.

For now, COVID-19 is revealing the possible benefits of sustainable economic development. “Without a doubt, this pandemic is helping us improve air quality.” The words of Carolina Urrutia, Bogotá’s District Environment Secretary ring true and clear. “With the city shut down, we are able to focus our efforts on other environmental factors.” The PDD’s environmental goals are hopeful and representative of a brighter, cleaner, and more sustainable future for Bogotá. 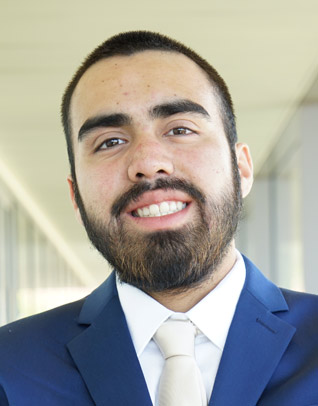 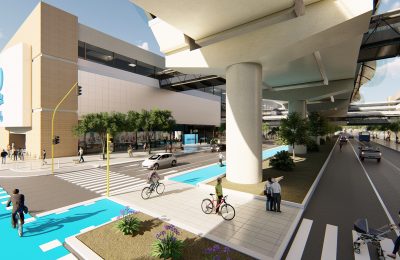 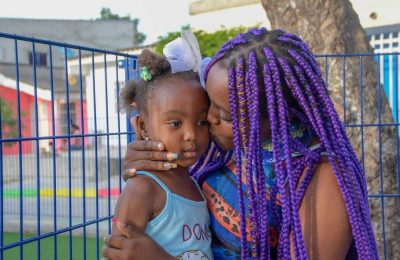