In the Caribbean Sea, less than 100 miles off the eastern coast city of Bluefields, Nicaragua, lie the Corn Islands, or las Islas del Maiz. 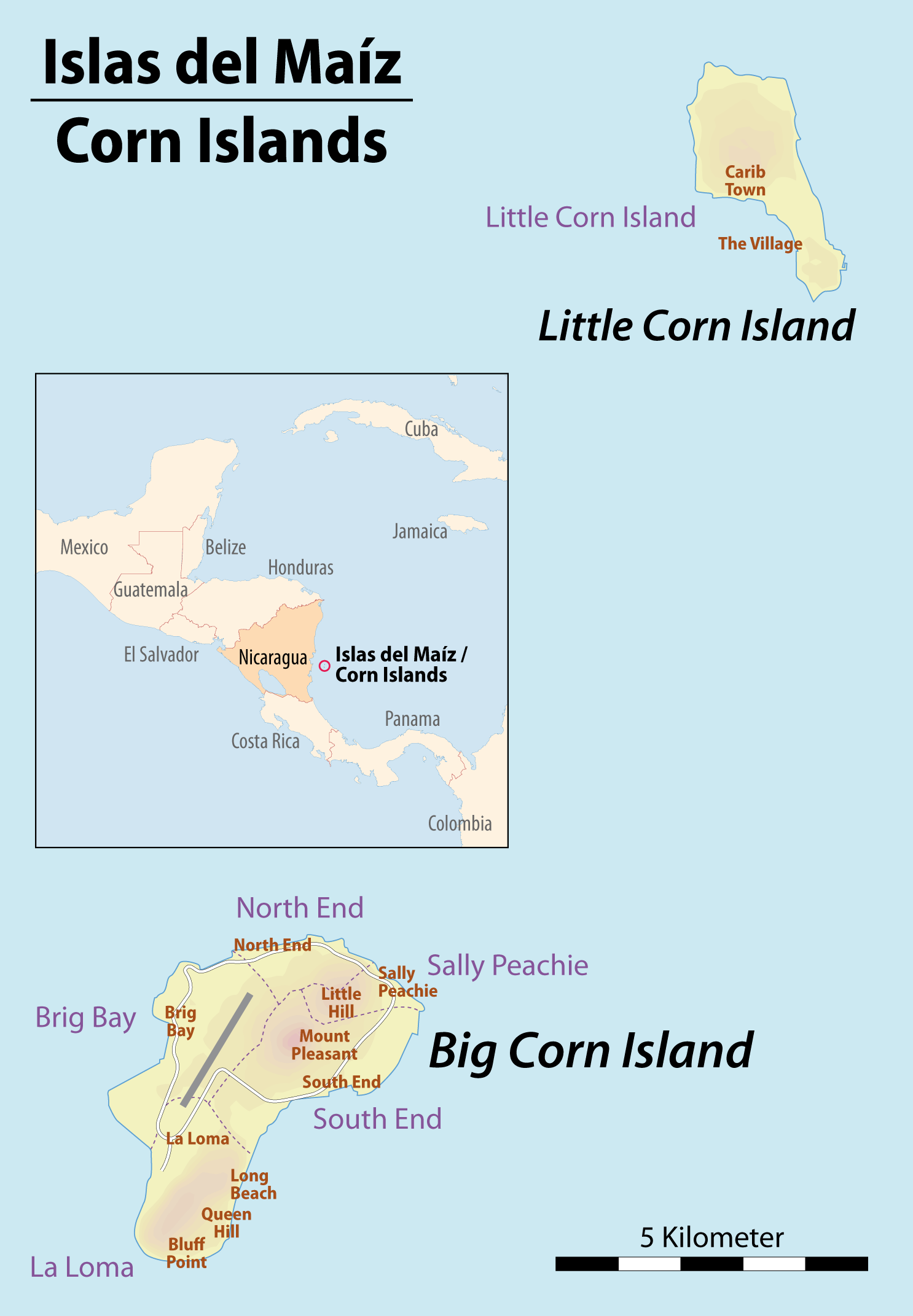 One of the 12 municipalities of the South Caribbean Coast Autonomous Region, the Corn Islands are composed of Little and Big Corn Island. The name of the latter is deceiving, however, because both do not surpass 3 miles in width. The islands are truly a hidden gem in the western Caribbean Sea.

The Corn Islands, along with nearby islands of Isla de Providencia and San Andrés, have a shared history. According to Lefever in Turtle Bogue: Afro-Caribbean Life and Culture in a Costa Rican Village, the Corn Islands found themselves at the interface between indigenous life in Central America and the enslavement of Africans by Europeans.

The people who settled the Corn Islands were largely black slaves from the neighboring islands of Providencia and San Andrés and indigenous Miskitu who lived on the Eastern Central American coast, all of whom worked for the few British-born white plantation owners who settled there towards the end of the 18th century.

Garifuna people, those of mixed African and Indigenous descent originally from St. Vincent, an island a few hundred miles north of eastern Venezuela, may also have had an influence on the demographics of the area today. Lefever does not explicitly mention if the Black and Indigenous populations were paid for their work or worked and lived in hospitable living conditions i.e. slavery.

This Discover Corn Island timeline of the islands’ history, however, explicitly mentions the history of slavery in the colonial islands (even citing landmarks on the islands that prove this history). On August 27, 1841, Superintendent of British Honduras (now Belize) Alexander McDonald declared freedom for all slaves on the Corn Islands on behalf of Queen Victoria of Great Britain.

What ensued on that same day would be the first of hundreds of celebrations to come that would celebrate and commemorate the abolition of slavery on the islands: la Fiesta de la Emancipación de la Esclavitud; Translated: Emancipation from Slavery celebration.

As the Discover Corn Island  timeline explains, “In celebration the newly freed men and women went to the swamps to hunt for land crab to make into a great soup, they fashioned gourds into bowls to receive the bounty of the feast they had prepared, and the tradition is one which is still annually celebrated and revered today.”

The festivities span the days surrounding August 27. According to nicaragua.com’s blog post, activities include beauty pageants, street parades, and a variety of sporting contests, as well as crab soup of course.

Another source says that most activities are focused around the baseball field of South End, Big Corn Island, but the festival is celebrated on both islands.

In 2020, this festival is important and necessary in calling out a history of oppression that continues to stain the world’s present, especially those remnants of the history of slavery’s on Afro-descendant people in Nicaragua.

As the Corn Islands looks to their next celebration of the emancipation of the island’s slave population in August, we cannot help but to think of slavery’s still present legacies. This week, the world’s eyes are looking at how the United States will respond to its history of slavery and the present-day consequences of that history: systematic racism. COVID-19 has presented some complications in our struggle to protest the murder of George Floyd. Societies around the world are fed up with racial, social injustice and they are doing something about it. One need simply use the internet to see the proof.

Let us hope that this year, like years past, the residents of Corn Island can enjoy the food and activities of la Fiesta de la Emancipación de la Esclavitud, all the while commemorating the abolition of slavery on their island. 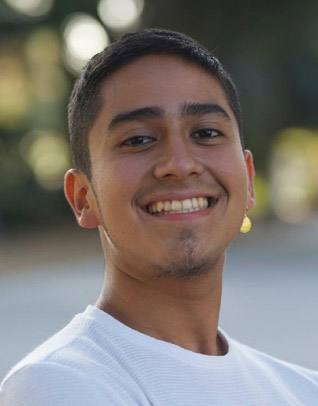 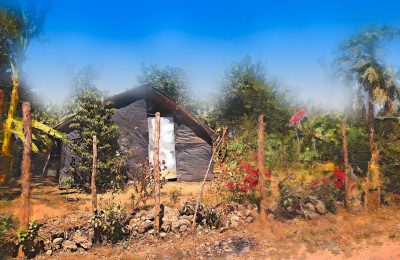 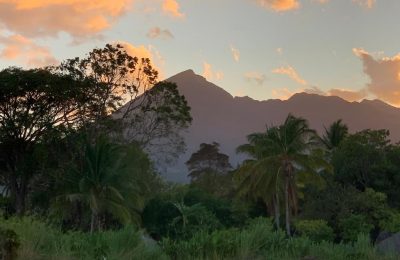