“There is no aspect of the Haitian economy where women are not at the base. If the Madan Sara does not go to work, the city does not eat,” filmmaker Etant Dupain, on his film Madan Sara, a documentary that showcases the vital role of Madan Sara to Haiti’s economy.

Etant Dupain is a journalist, filmmaker, and activist. He has worked for international news media outlets, including Al Jazeera, TeleSur, BBC, CNN, Netflix, PBS, Vice, and the award-winning film “Where Did the Money Go?” He was invited by the Congressional Black Caucus to speak in the U.S. congress regarding Haiti. Dupain founded an alternative media project in Haiti to enable citizen journalists to provide access to information in Haitian Creole for and about internally-displaced people, aid accountability, and politics.

Madan Sara women work in tight knit communities. They have strong connections to the Haitian gastronomy and the farming sectors. Their labor provides 80% of fresh produce to Haitian restaurants. The women travel all over Haiti bringing fruits and vegetables to Haitian marketplaces.

Many of the women learn the trade from their mothers or through apprenticeships. The women are proud of what they do and enjoy working for themselves; however, as the documentary highlights, working as a Madan Sara comes with a host of risks.

The documentary shows the development barriers that halt Madan Sara’s economic growth and the vulnerabilities of running a business without credit, government protection or insurance from fires or loss.

Latina Republic interviewed Etant Dupain on the release and history behind Madan Sara.

Latina Republic: What inspired you to make Madan Sara?

My mother was a Madan Sara for many years. I was fortunate to go to the market with her and was inspired by what I saw in the markets. I do advocacy work with organizations in Haiti. One of the things that has stood out for me, is Madan Sara’s contributions to our country as a whole.  I wanted to tell their story, locally and internationally.

Latina Republic: Tell us about the informal work sector where Madan Sara operate in Haiti. What does it mean to be a Madan Sara?

As explored in the film through the testimonies of Clotide Archille, and Monique Metellus, Madan Sara are small business merchants who wake up early in the morning around 3:00 am, and travel the countryside to buy goods, mostly food from farmers. They are at the center of a network economy. They are the middleman between the farmer and the market.

Madan Sara, buy, distribute, and sell food and other essentials in markets throughout Haiti. They face many obstacles, like lack of access to credit, safety and state assistance, but they persevere. They are at the core of the Haitian economy and of who we are as a country.

Latina Republic: How did you meet the Madan Sara in your film?

I met Clotide Archille, in 2015. I lived 2 mins from market so I would go there to buy vegetable from her and so we became friend I told her my plan to make the film and asked her if she would be in it. I was a regular at the market buying from her so we had a relationship.

The other main character in the documentary, Monique Metellus, I met while she was selling goods around my neighborhood. She came to my house, I bought produce from her and we became friend. We started a basic friendship and I asked her if she let me follow her around as she did her work.

Latina Republic: What are you hoping to do through this film?

I want people to learn about Haiti’s Madan Sara.  These women do much more than just sell goods to survive. Some are heads of household, widows, single mothers who put their children through college thanks to their business. This documentary will educate the world about the power of Haitian women, the contributions that Madan Sara make every day to Haiti’s economy, and the dangers that they face when going to work.

Latina Republic: How does Haitian society think of Madan Sara?

There are 100s of 1,000s Madan Sara working in Haiti today. In my documentary, I talk with three different economists who comment on the contributions Madan Sara make and the costs of ignoring a vital sector of society by banks and the government. Madan Sara’s are overlooked, yet hold great potential to Haiti’s development.

Latina Republic: How do you use your gifts to choose and tell your stories?

I take my time to research and learn. With Madan Sara, I didn’t want to just write a script and have people follow it. I wanted the audience to have a natural experience, so this film is noisy. We take you to the market as part of the experience.

For this documentary, I took my time to listen to the women who work in the markets. I do not provide my opinions and I am not the narrator. I ask a few questions, but mostly, Madan Sara and others tell their own stories.

I work with many different types of documentaries. It is not every day that we have a good story of what Haitian women are doing to carry our society on their backs.

The documentary highlights the many obstacles to business development in Haiti and points to solutions. Investing in Haitian woman and their  businesses benefit entire families, the next generations, and the country as a whole moves forward. 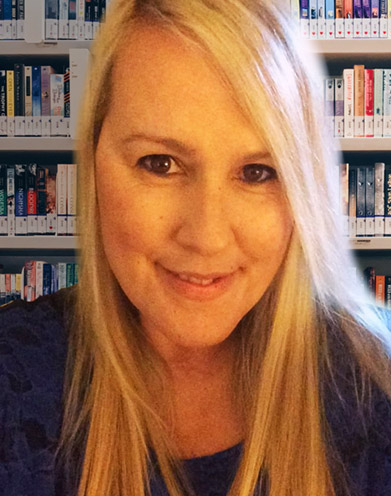 Soledad Quartucci | Executive Director
Soledad is the founder of Latina Republic and is originally from Buenos Aires, Argentina. Soledad lived the immigrant experience in the US, which shaped her as an advocate for immigrant rights. Her passion for the immigrant experience in the U.S. led her to pursue a PhD in US immigration history. She enjoyed over a decade of her professional career in academia, but was pulled in a new direction when she learned about Friends of OC Detainees through a student. She was immediately inspired to volunteer and visit women held in detention in Orange County. By learning about their struggles and the motives for leaving their home countries in Central and South America, Soledad saw a need to understand and communicate the regional causes that pushed migrants outside their homes. By staying in touch with women who were deported to Central America, Soledad gained insight into local problems and encountered leaders and organizations in Central America that were dedicated to making their communities stronger, safer, and self-reliant. What started as a forum for storytelling in an effort to destroy stereotypes that depict migrants in an inaccurate light, turned into a nonprofit formed to help support courageous leaders and organizations that work hard every day to improve their countries. The study of migrants fleeing to the US, led Soledad to develop an equal passion for advancing the rights of Latinx families in Southern California where the stigma of public charge and a pattern of immigrant single-headed households necessitates action steps, information and local partnership. Soledad is an oral historian with a passion for human rights. 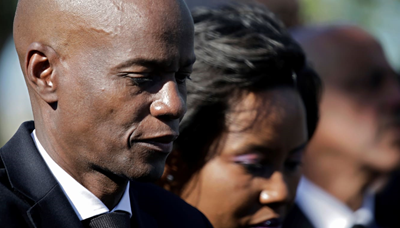 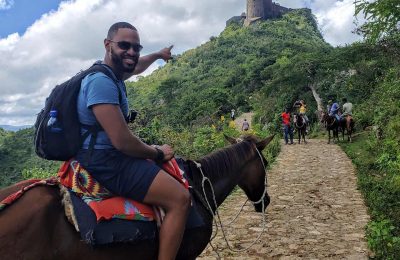