The National Palace of El Salvador was declared a national historical monument on December 13, 1974. This means that it cannot be modified or altered from its Neo-Gothic, Neoclassical and Renaissance structure or its Ionic, Corinthian and Roman styles.

It is one of the most symbolic and majestic buildings in the country and despite being located a few meters from kilometer zero of the Salvadoran capital, it is very well preserved. The making of the National Palace initially took place from 1866 to 1870, in times of the government of Captain General Gerardo Barrios.


Its construction was led by Don Idelfonso Marín and José Dolores Melara, but on November 19, 1889 the building was destroyed by a fire. It was not until the years 1905 to 1911, that under the direction of Mr. José María Peralta Lagos, along with master builder, Pascasio González and the engineer designer, José Emilio Alcaine, that the National Palace was rebuilt. This time, with materials were brought from Germany, Belgium, Italy and other countries.

The Palace is equipped with 104 rooms. Four of them are named after colors. The Legislative Assembly was once housed in the Salón Azul, the Blue Room. This was also home to the Presidential House. In its main facade the Palacio Nacional showcases six columns and the statues of Christopher Columbus and Isabel la Católica. In the center of the building there is a large patio surrounded by five araucarias, which symbolize the 5 nations of Central America.

It was originally built to host the three branches of power of the Salvadoran State and their respective dependent offices. Over time, the building became too small for the expanding offices, so one by one, they moved out of the Palacio Nacional. The last branch to relocate was the Legislative Assembly in the 1970s.

In 1980 the Palacio Nacional was declared a National Monument. Currently it is overseen by the Ministry of Culture of El Salvador.


The Palacio Nacional is a popular destination that is open to the public. Tours are available for young people to learn about the history of the country as knowledgeable guides show visitors all rooms and tell the stories behind them.

The building is surrounded by the Metropolitan Cathedral, the National Library, the National Theater and the historic center where there are statues, restaurants, typical food festivals and a variety of day and night entertainment.

The National Palace is a two-level building with two basement areas to the north and south, where today the General Archive of the Nation (AGN) is located. It occupies a quadrangular perimeter of seventy-four meters per side. The central patio is inscribed in the shape of an irregular Greek cross.

The historical building has one hundred and one secondary rooms and four main rooms, the latter being the following: the Red Room or Hall of Honor, located on the upper floor to the east end, has decorated ceilings with medallions that show the true effigies of the former leaders: General Francisco Morazán, Rafael Campo, Francisco Morazán, Gerardo Barrios, Francisco Valdivieso, Fernando Figeroa and Doctor Manuel Enrique.


This room, which has a balcony of honor located exactly above the front door, was carved in marble and granite by the Italian Ferracuti. It houses important emblems of the country and this is where ambassadors received their credentials. The Blue Room, located at the opposite end of the second floor, to the west, housed the legislative branch. The Yellow Room, was home to the executive branch;  and the Pink Room, was the space allocated for the Supreme Court of Justice. A beautiful and elegant iron and bronze gate surrounds the entire building, and there is a five meter wide outdoor garden.

The building, one of the few in the historic center, has been standing for more than a hundred years. The Palacio Nacional of  El Salvador has a unique and exceptional value. It contains more than 50 floor designs, more than 70 mural designs and over 60 ceiling arts. Each room reflects a majestic harmony of colors, highlighted by its floors, ceilings and wall decorations.

Currently the building is under the administration of the Secretary of Culture and houses the General Archive of the Nation. 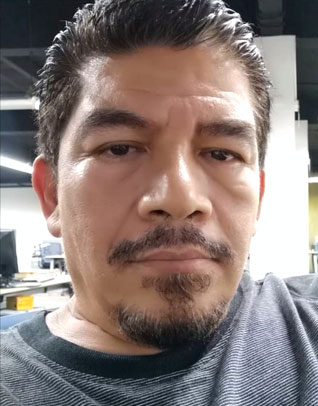 Mauricio Alexander Cáceres García is a Correspondent for Latina Republic focused on El Salvador and Latin America. He is a renowned and awarded Photojournalist and Documentarian from El Salvador. He has extensive experience reporting on migration, community, travel, tourism and patrimony. His work showcases the power of human stories. Among his specializations, Cáceres has reported on “The migrant route” of the Guatemalan border, Mexico and the United States. Cáceres has a degree in Migration from the Universidad de Centro América, UCA. Cáceres has served as an Editor of the newspaper Más, EDH and elsalvador.com. He has extensive experience in national and international news coverage, studied journalism has won several photography awards throughout Latin America, including second place on a photographic contest centered on the migrant woman, and earning the Santa Clara de Asís prize for his report on the migrant route. He enjoys reporting on El Salvador’s national patrimony, tourism and local culture. 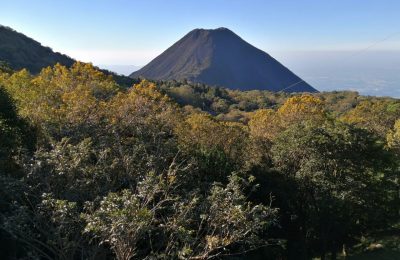 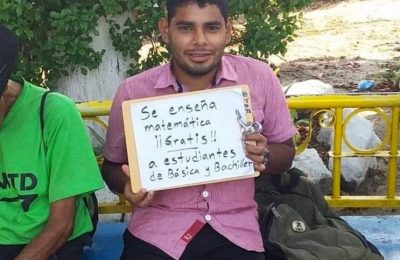