July 20 is the day that symbolizes Colombia’s independence from Spanish colonization. This 2021 marks 211 years since the signing of the Act of the Revolution in 1810, the date that the United States Congress of Colombia officially decreed as the anniversary of the proclamation of national independence in 1873.

This is the most patriotic celebration in the country. This date also recognizes the rich cultural heritage of Colombia, including the contributions of Afro-descendants, indigenous populations and women to Colombian history. Before the pandemic, Colombia celebrated the cry of independence with military parades and cultural events throughout the country. Since last year, for pandemic reasons, the celebrations take place virtually.

History tells that on July 20, 1810, a fight broke out between Creoles and Spanish officials over the loan of a vase, which is known as the Llorente vase. The confrontation turned into a popular revolt that led to the independence process. Nine years later that first protest for independence materialized as the independence army defeated the Spanish.

The flag, one of the main national symbols in all countries, is raised on national holidays in memory of those who gave their lives in the fight for freedom or to defend the territory. Colombians celebrate the day by placing the Colombian flag on windows, at the entrance of their homes, and on their doors. The flag’s tri-colors hold particular meanings for Colombia. Yellow represents the country’s natural wealth; blue, stands for the seas and red, for the blood of Colombian heroes.

On independence day, Colombians dress in red, yellow and blue to embody patriotic sentiments from head to toe. Many like to wear the Colombian National Team’s jersey, which fills Colombians with pride. Some Colombians paint their faces with “the tricolor,” and draw tattoos of their flag on their arms and legs.

Colombians also celebrate with traditional foods, like arepas, which are very varied, like the santandereana, the arepa e’huevo costeña, the blanca paisa with chocolate or panela water. They also prepare the changua boyacense, the tamal with rib broth, and for lunch, the ajiaco santafereño, a sancocho valluno, a paisa tray, veal a la llanera, pork from tolima or fried fish with coconut rice.

In a press statement, the U.S. State Department congratulated Colombia on its independence day:

“On behalf of the Government of the United States and the American people, I send best wishes to the people of Colombia as you celebrate your Independence Day on July 20.  On this historic day, I take the opportunity to reaffirm the enduring partnership our two countries have maintained for nearly two centuries, based on a commitment to democracy, the security of our people, and mutual prosperity.

Since the beginning of the COVID-19 pandemic, we have proudly assisted the people of Colombia and the Government of Colombia in coordinating an effective health response.  Colombia has not only provided for its citizens, but has also cared for refugees from Venezuela, demonstrating Colombia’s leadership in the region and the world.

The United States values our partnership with Colombia in fighting against transnational organized crime, countering terrorism, generating economic opportunity, addressing the climate crisis, meeting the humanitarian needs of Venezuelan migrants, and promoting human rights.  We applaud the dedication and sacrifice of the Colombian government in reducing coca cultivation and cocaine production which fuel transnational crime, terrorism, and environmental destruction.  The United States welcomes Colombia’s commitment to joint programs that increase prosperity for all of its citizens – including women, Afro-Colombians, LGBTQI+ communities, and indigenous peoples – through entrepreneurship mentoring, development assistance, and the implementation of educational and cultural exchanges.  We pledge to continue our close cooperation to support lasting peace in Colombia.

We congratulate all Colombians on 211 years of independence,” Antony J. Blinken, Secretary of State. 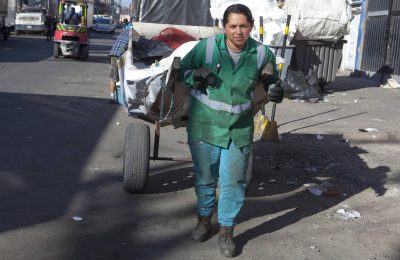 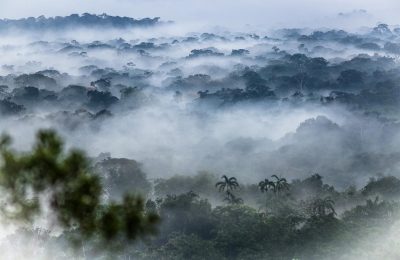