The Dominican Government reiterated its call to the international community to contribute as much as possible to the creation of a favorable environment for internal dialogue in Haiti, necessary to overcome the current crisis.

In a statement issued on July 18, the Ministry of Foreign Affairs (MIREX) stated their concern about the Haitian crisis “that goes beyond the constitutional framework,” unleashed after the assassination of President Jovenel Moïse; and expressed their sympathy “with the voices that from Haiti call for a great national dialogue that responds to this deep political crisis and spiral of violence that Haiti is going through.”

In addition, MIREX reaffirmed their conviction that there is no “Dominican solution to the Haitian situation,” as well as the Ministry’s adherence “to the principle of non-intervention in the internal affairs of other States and respect for the Inter-American Democratic Charter, especially in relation to the participation of citizens in decisions regarding their own future.” 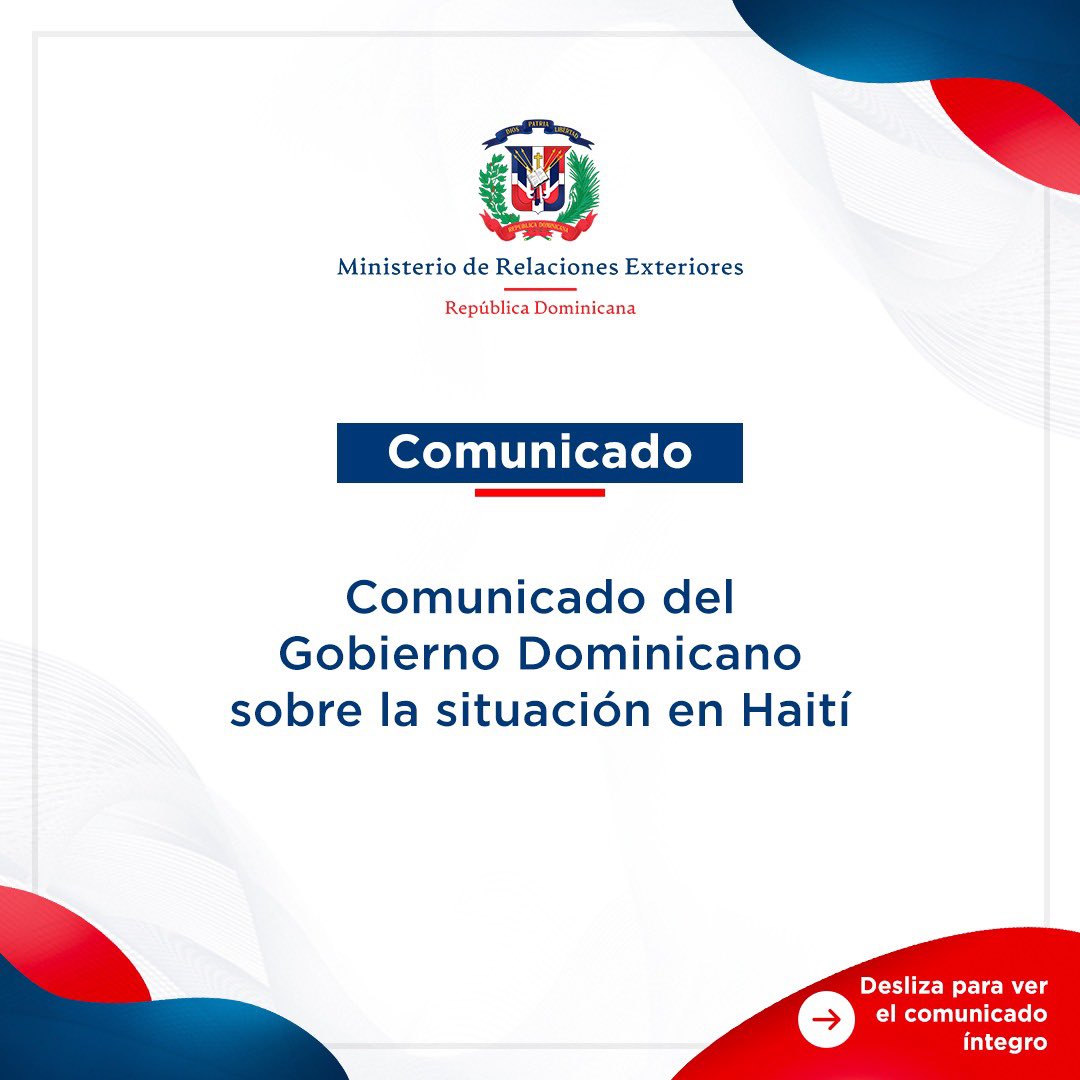 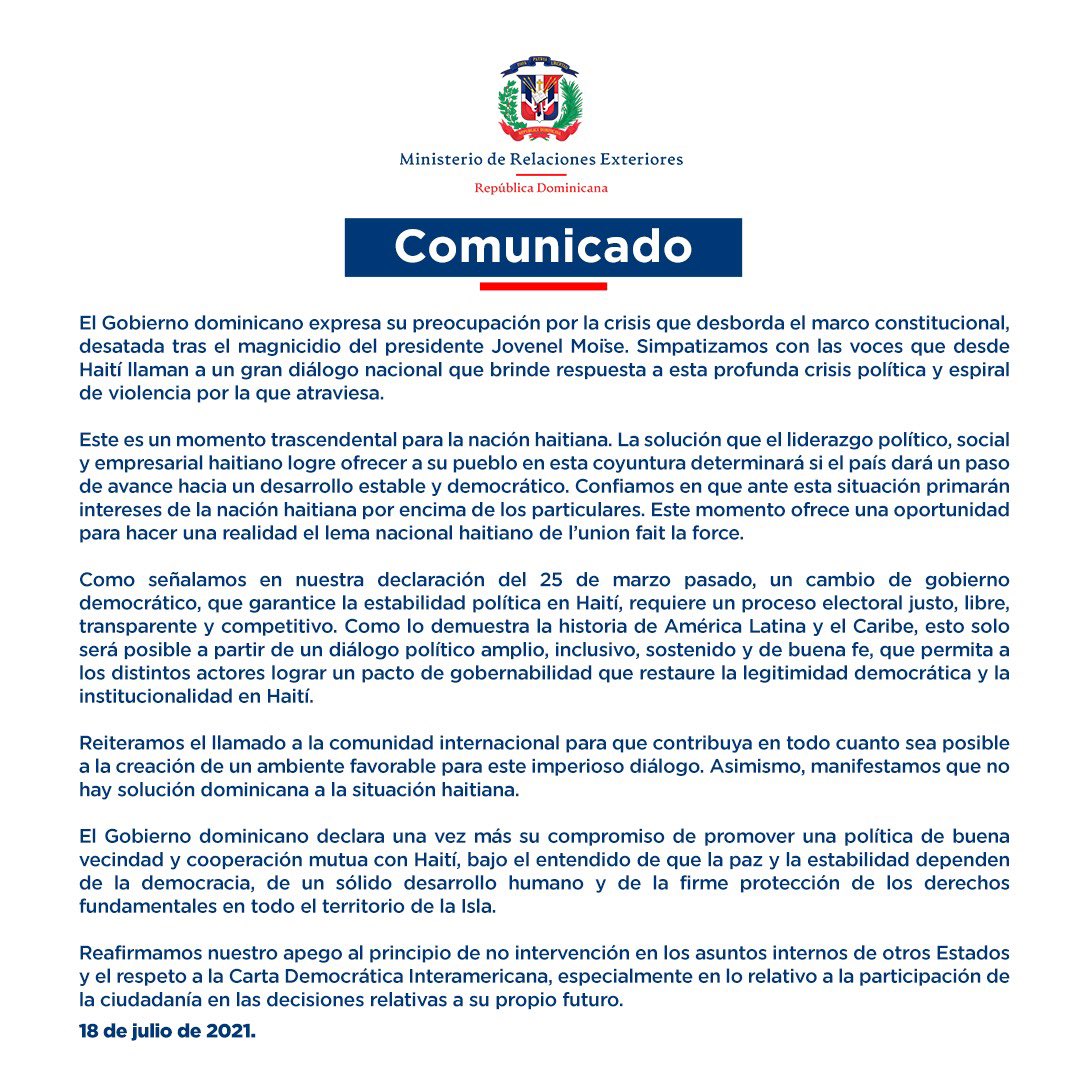 They state that “this is a momentous time for the Haitian nation,” since “the solution that the Haitian political, social and business leadership manages to offer its people at this juncture will determine whether the country will take a step forward towards stable and democratic development.”

The communiqué includes MIREX’s statement made on March 25, “a change of democratic government that guarantees political stability in Haiti will require a fair, free, transparent and competitive electoral process.” MIREX affirms that as the history of Latin America and the Caribbean shows, this will only be possible based on a broad, inclusive, sustained and good faith political dialogue that allows the different actors to achieve a governance pact that restores democratic legitimacy and the institutionality in Haiti.

In addition, it once again declared the Dominican Republic’s commitment to promoting a policy of good neighborliness and mutual cooperation with Haiti, under the understanding that peace and stability depend on democracy, solid human development and the firm protection of rights, which are fundamental throughout the island’s territory.

The Dominican Government expresses its concern while declaring this as a momentous time for the Haitian nation. “We trust that in this situation the interests of the Haitian nation will prevail over those of individuals. This moment offers an opportunity to make the Haitian national motto of l’union fait la force a reality.”

MINEX reiterates the call to the international community to contribute as much as possible to the creation of a favorable environment for this imperative dialogue. “Likewise, we declare that there is no Dominican solution to the Haitian situation.”

The Dominican government once again declares its commitment to promote a policy of good neighborliness and mutual cooperation with Haiti, under the understanding that peace and stability depend on democracy, solid human development and the firm protection of rights.

“We reaffirm our adherence to the principle of non-intervention in the internal affairs of other States and respect for the Inter-American Democratic Charter, especially with regard to citizen participation in decisions regarding their own future,” declared MIREX. 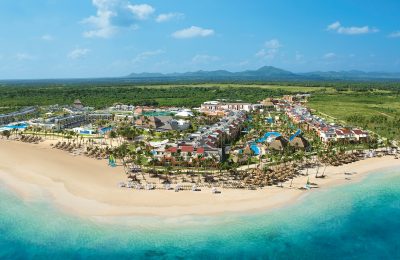 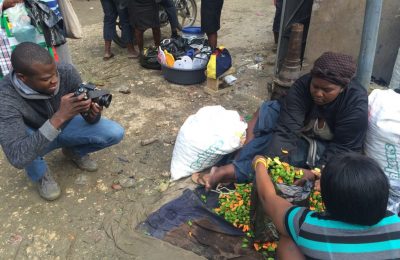