On the history of Panama. Colonial Religious Art Museum and its Treasures.

Since 1673, the Old Town of Panama houses a large part of the national history in its spaces. Each corner has an enriching history that has marked the isthmus.

On this occasion, we visit the old Convent of Santo Domingo and its popular Arco Chato. The cool and sunny afternoon led us to contemplate this architectural work that has been in force for more than 365 years and, although at the time of visiting it it was closed for maintenance issues, this did not prevent us from observing the beauty of its construction from the external bars. Its walls are covered with lime and stone that keep the history of that place established since 1675.

However, what was once a convent and church with galleries, a cloister and chapels was consumed by a blazing fire in 1737 and 1756 that also affected the San José church, San Francisco de Asís church, San Felipe Neri church and the Metropolitan Cathedral.

All these data compiled by Panamanian historians and professors in books and essays highlight that after a period of abandonment, then in 1941 Law 68 was established that declared this site a national historical monument and later in 2003 it had to be intervened for its restoration after collapsing.

But why is the Flat Arch located inside the convent so famous? The Panama Casco Viejo web portal reports in an article that no metal was used to support the arch for more than 300 years and it was built to support the wooden construction that disappeared with the fire. In addition, due to the age of its construction, it served to prove the low seismic activity of Panama during the canal negotiations.

Next to the Santo Domingo Convent is the Colonial Religious Art Museum, formerly the Santo Domingo de Guzmán chapel, built approximately in the 18th century in a baroque style, and throughout its history it has been restored.

This space exhibits part of the heritage gathered by the richest churches and families in the New World. The pieces in the museum are of Spanish origin, others have influences from South American art in the country that are from the colonial period and were imported from Lima, Quito and other sites and were made by local and foreign artists based in Panama.

Here you can see the main altar with fine sheets of gold that are part of the wood of the structure. In addition, there are sculptures dating from 1513, and religious articles from 1585. Part of the colonial art of the Santo Domingo de Parita Church and the San Atanasio de la Villa de Los Santos church are also contemplated, as well as bells from the 16th century, among others.

The museum is open from 9 a.m. to 5 p.m. to 5 p.m. from Tuesday to Sunday. On Mondays it is closed. The entrance fee is free. The tour takes less than 5 minutes without a guided tour, however, at the entrance the staff in charge of the museum provides information.

Undoubtedly, these spaces exalt Panamanian history that puts events of cultural value on the map for the region and visitors from all over the world. 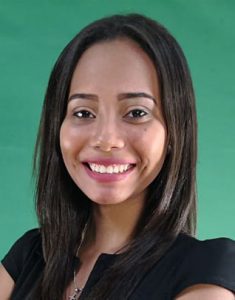 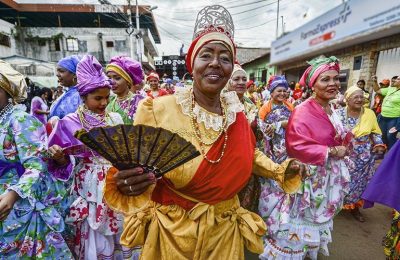 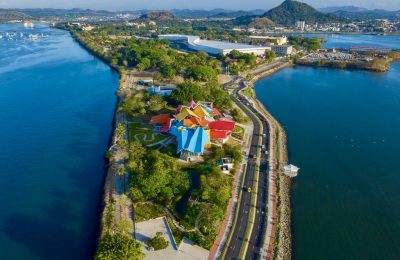