Presidents Lula and Biden spoke by phone this Monday (01/09)

Presidents Lula and Biden spoke by phone this afternoon. President Biden conveyed the United States’ unconditional support for Brazil’s democracy and the will of the Brazilian people, expressed in Brazil’s last elections, won by President Lula.

President Biden condemned the violence and attack on democratic institutions and the peaceful transfer of power. The two leaders pledged to work together on issues faced by Brazil and the United States, including climate change, economic development, peace and security.

The communique was published by the Government of Brazil. 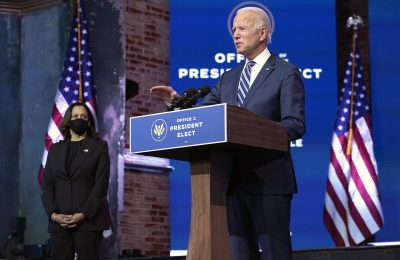 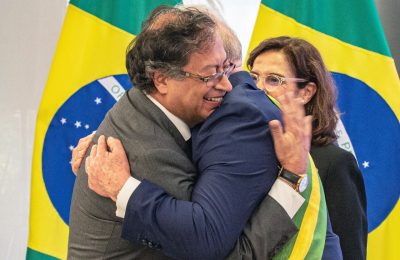